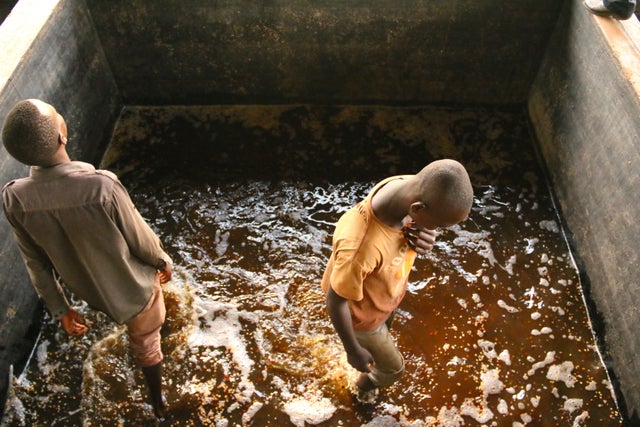 Preparation: Both, Espresso and filter

Nkaka is a washing station that is born from the need to bring a place for processing coffees closer to coffee farmers in this remote area of ​​Ngozi province. The name Nkaka derives from the Kirundi word "gushikana", which conceptualizes the idea of ​​an offering to the king or those in charge. This arises from the obligation of the people who lived in the territories of northern Burundi to bring supplies and livestock to the Belgians, who controlled the territory before independence.

The Nkaka washing station was built in 1979 in the Mwumba Commune, Ngozi province. It is located at an altitude of 1675 masl. This washing station receives cherries from more than 2050 local coffee growers distributed in 13 neighboring hills. During the harvest season, Nkaka processes more than 1,050 tons of coffee.

The green coffee is delivered in transparent and resealable 0.5 kg, 1 kg, 2 kg, and 5 kg protective bags.